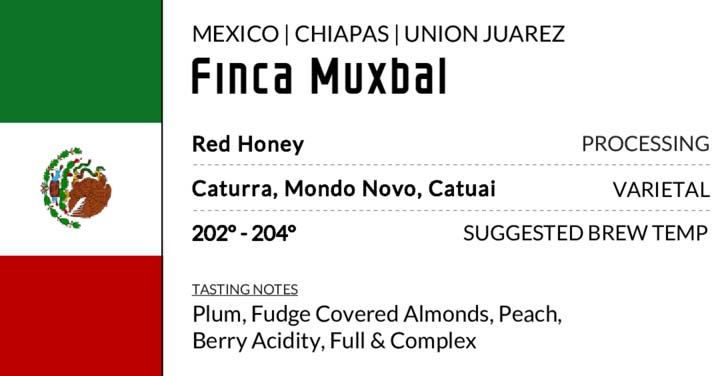 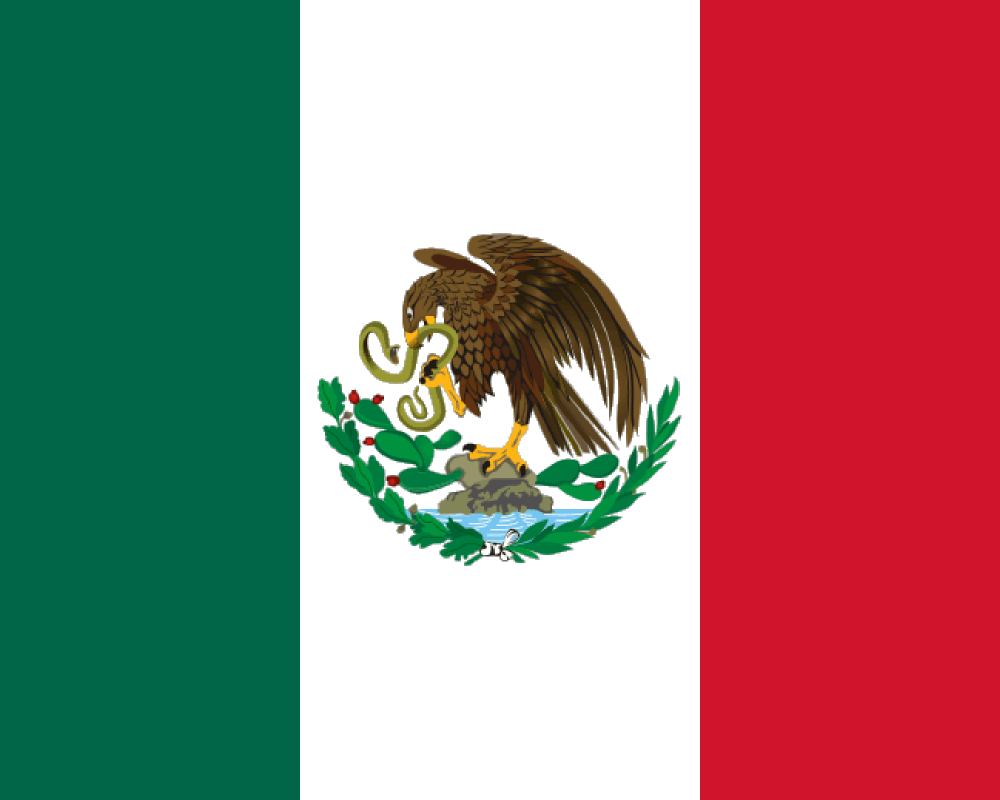 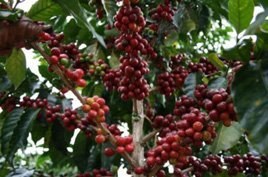 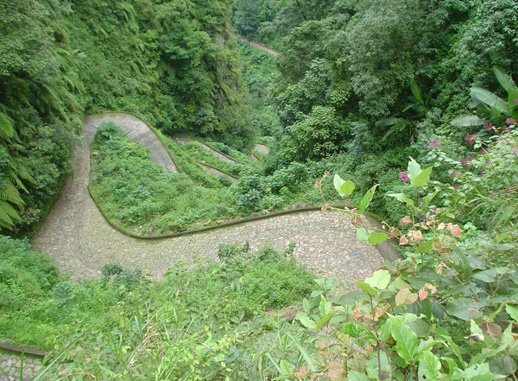 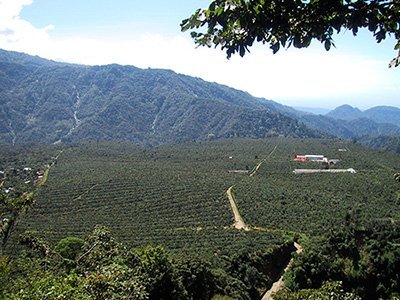 This is a special coffee to Free Space Coffee and we cannot quite express how excited we are to be able to feature it. Muxbal has to be one of the most special places on earth. In the local Mame dialect, Muxbal means ‘place surrounded by clouds’. It is locations like these that make us feel truly privileged to do what we do and present coffees from some of the most remote and magical areas in the world.

This beautiful honey process reminds us of apple pie! Super sweet with honeyed notes of stewed apple and hints of cinnamon spice with a shortbread/pastry like aftertaste.

Be quick, this won’t hang around for long!

The farm is located in the southernmost part of the state of Chiapas near the town of Union Juarez – the stone pillar denoting the Guatemalan border is literally on the farm’s boundary! The 236 hectares that make up Muxbal are situated on a plateau between the Tacana and Tajumulco volcanos which provide perfectly fertile volcanic soil for the coffee that grows there. The farm itself is provided with fresh water from the Muxbal and Zarco rivers which flow through it and also provide the perfect spot for gorge swimming! To allow access to the farm, which stands on a plateau above the gorge, a feat of engineering has been achieved in the form of the ‘caracol’ – it translates to ‘snail’ and refers to the winding track that has been carved into the cliff-face to provide a 200m 4×4 climb up to the farm with22 twists and turns. It is absolutely not for the fainthearted but the brave are rewarded with a visit to one of Mexico’s best coffee farms.

Maeggi Rodriguez inherited the farm from her dad Don Enrique who purchased it in 1959. He was a real pioneer of his time establishing 3 key principles that remain as important today as they were then: social responsibility, environmental sustainability and the production of very high quality coffee. The evidence of these three principles can be seen around the farm and tasted in the cup. Over 90 hectares of the land is set aside as a natural reserve which teems with wildlife. The farm is Rainforest Alliance certified – housing for permanent and temporary staff is clean and comfortable and there is a fully stocked medical dispensary for the local community. The canteen is of a high quality – again, spotlessly clean where three nutritious meals are served for all each day. There is also a well-equipped school where uniforms and meals are offered as an incentive for attendance for the children of coffee pickers throughout the harvest.

Today, Muxbal is run by Maeggi and her son Jorge along with their clan of labradors! Incredibly, all aspects of processing take place at Finca Muxbal including the dry milling – this means Jorge and his team are able to oversee all aspects of production and be in control of the processing. Crucially though, it has also meant that Jorge is able to process the beans from his local neighbouring farmers in the village in Guatemala. This is a fantastic step forward here bringing about better cup profiles for those coffees and better pricing for those farmers too who were previously selling to farm gate coyotes.

Perhaps the wonderfully complex quality of this coffee is due to an altitude of 1,600 metres above sea level, or the rich and fertile volcanic soils, or the meticulous care and attention that Maeggi and Jorge take in all aspects of harvesting and processing – it’s most likely a combination of all of the above! In blind cuppings, Muxbal has achieved higher scores than we might have expected for a Mexican coffee. If Mexico’s reputation for speciality coffee has often been muted then Muxbal really is a ruby in the dust. 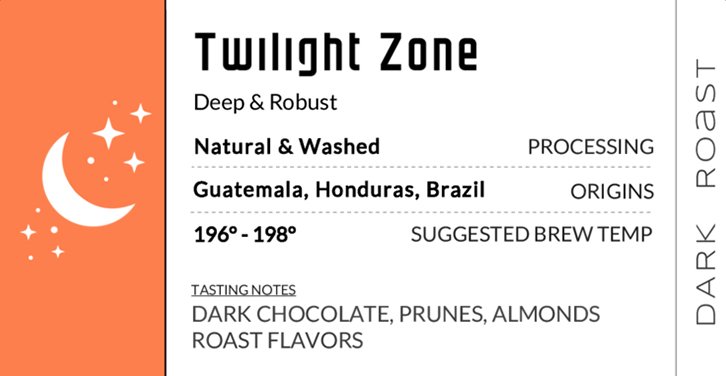 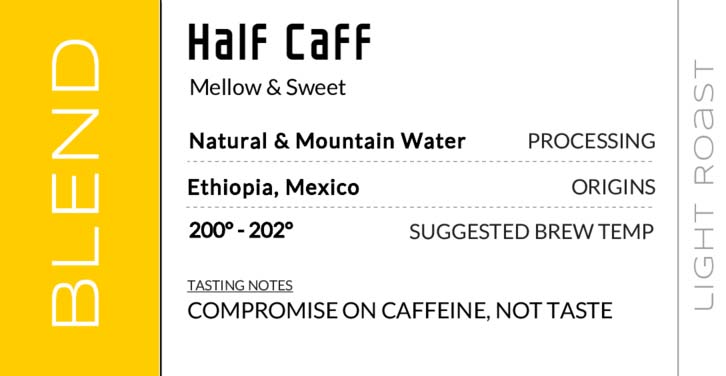 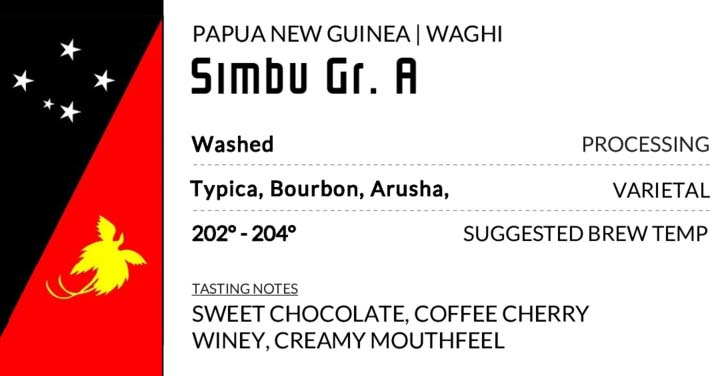 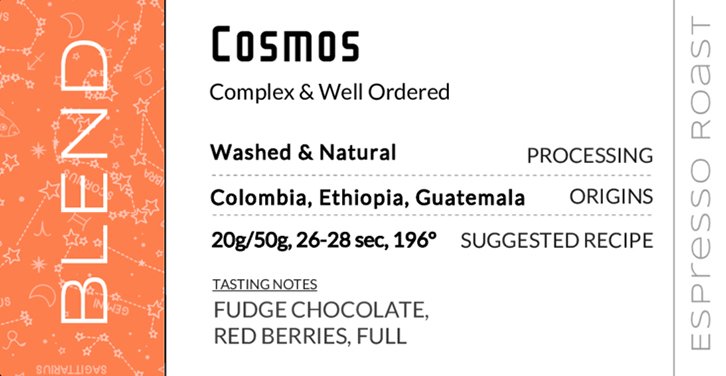 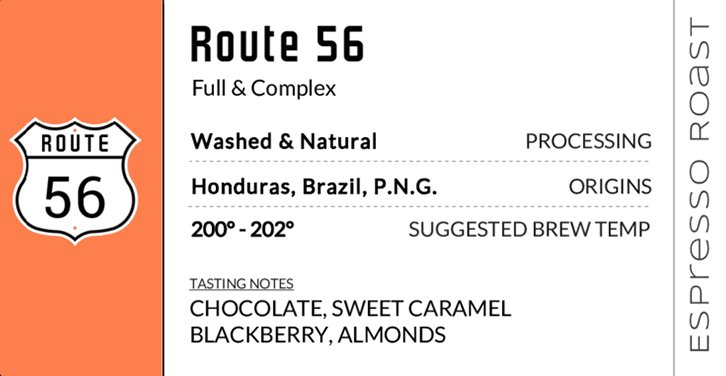