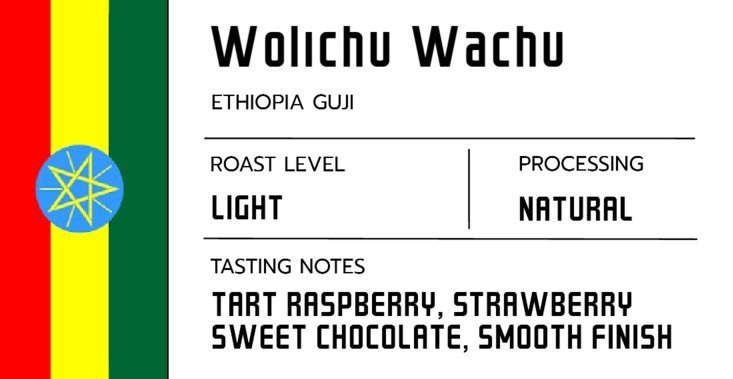 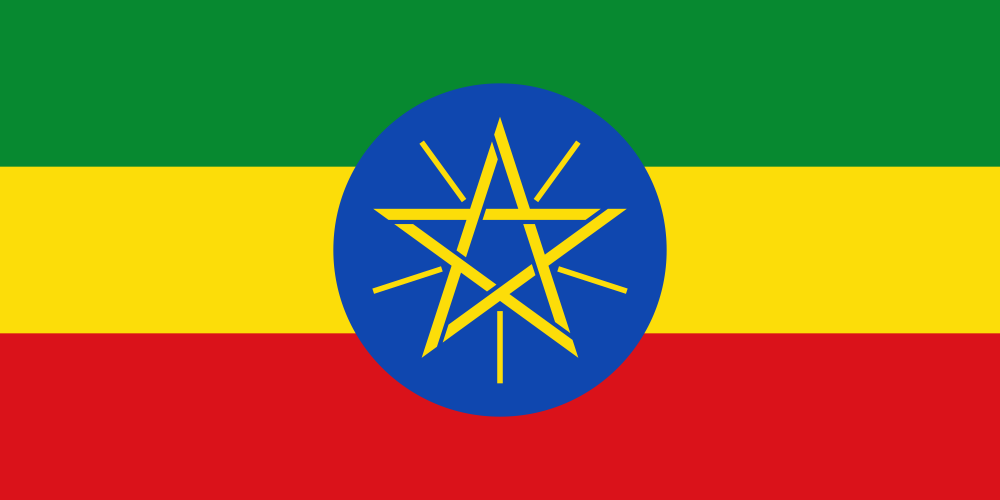 A classical Ethiopian Natural, with exceptionally smooth and delicate mouthfeel. Balanced and clean

The Wolichu Wachu washing station was founded in 2017 and serves 4,500 local smallholder producers in and around the town of Haro Wachu, in the Urga district of Guhi in the Oromia region of Ethiopia. The average producer here farms on half a hectare of land and delivers coffee in cherry form to the washing station, where it is processed as necessary. Natural lots like this one are sorted, then laid to dry on raised beds for 8–15 days in sunny weather and 15–20 days in cloudy weather.

According to the washing station manager, 90 percent of the coffee delivered to the factory is Bourbon, and 10 percent is Typica: While these are two varieties better-known in Central and South America, the same terms are used colloquially in Ethiopia to describe certain coffee-berry-disease-resistant cultivars. The Ethiopian “Bourbon” and “Typica” varieties are typically genetically removed from the ones found elsewhere around the world. 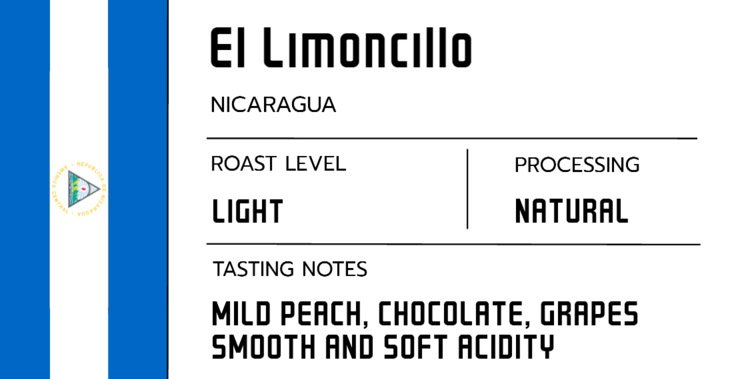 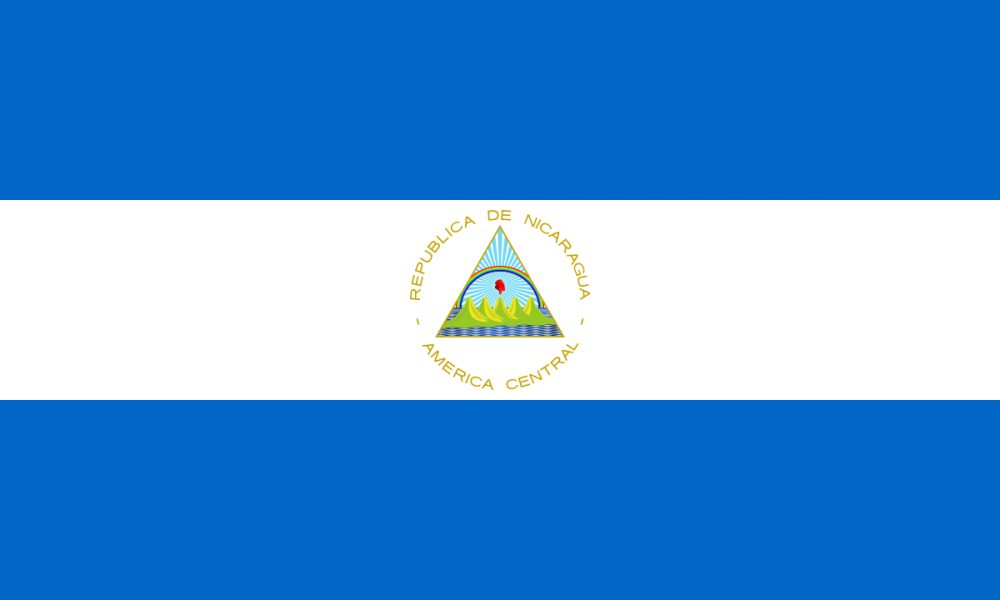 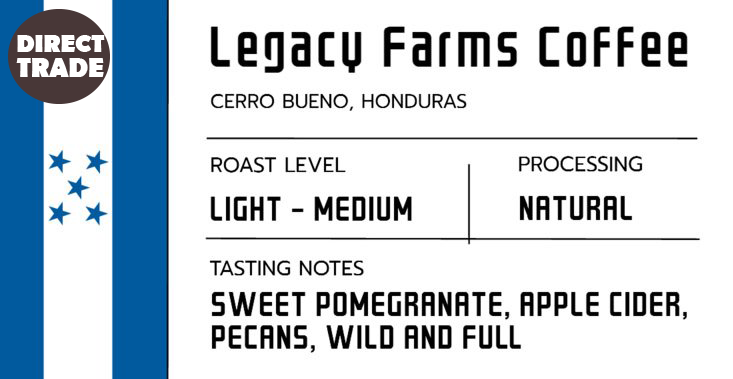 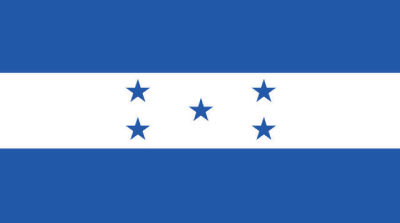 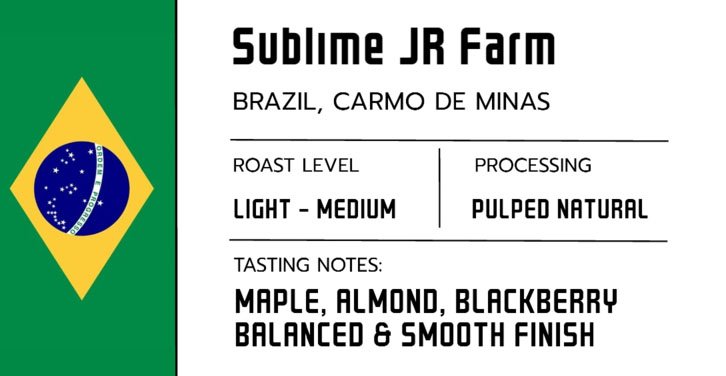 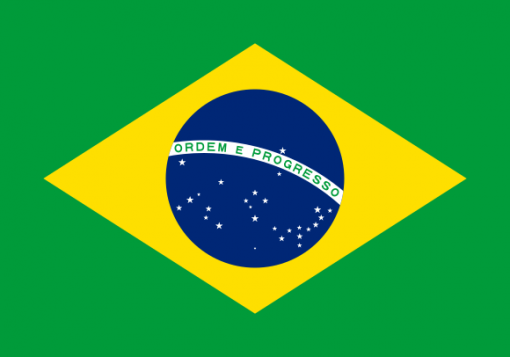 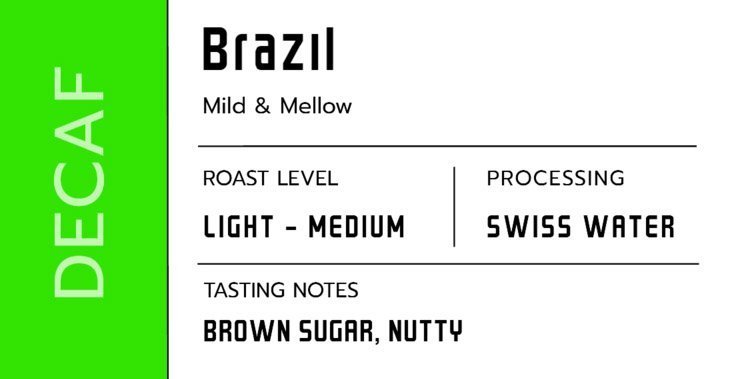 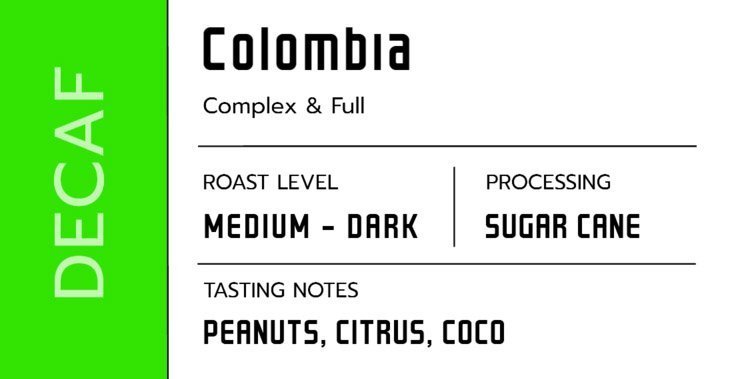 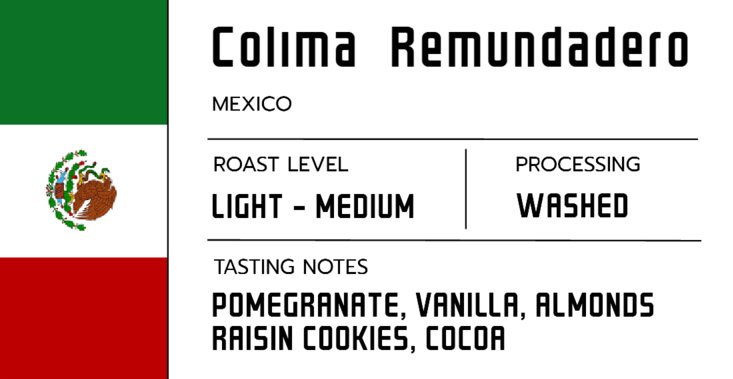 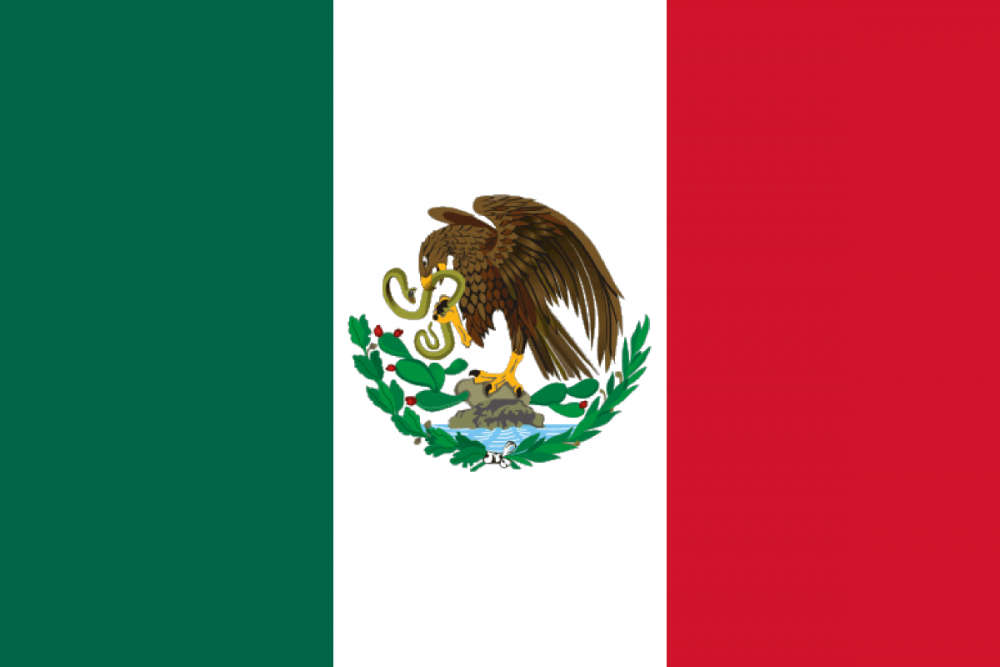 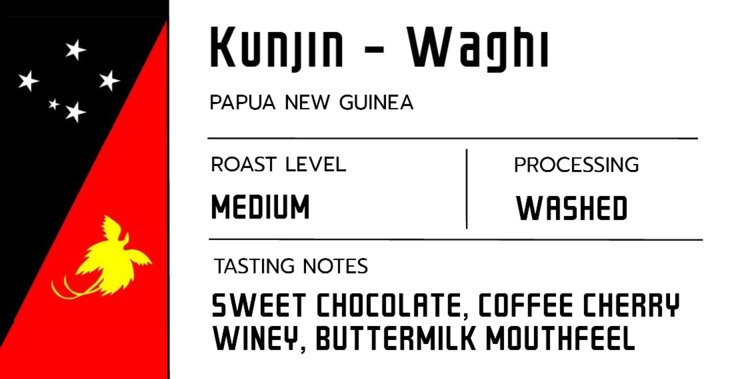 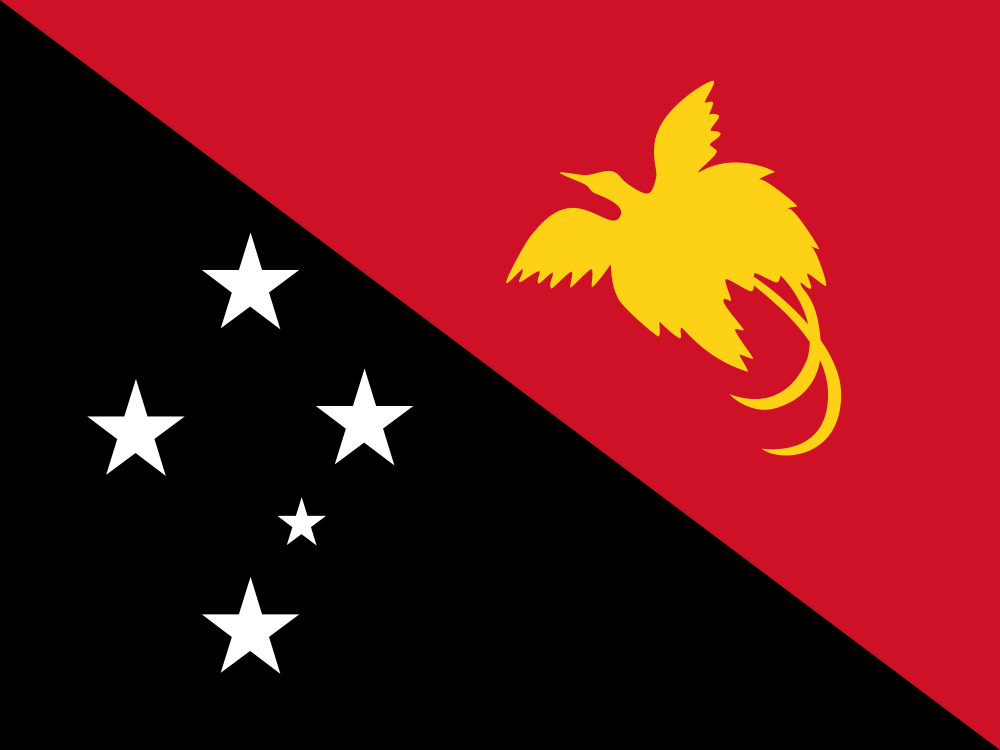