The story of Mulish washing station

Some 40 km away from Shakiso, Faisal’s washing station at Mulish was the first in the area. Located at an altitude of around 1750 meters above sea level on a slope leading down to the Mormora river, the 4-hectare washing station opened in 2014. Although getting to the washing station is difficult, the location is ideal because it is close to the outgrowers who no longer have to travel long miles over arduous terrain to sell their coffee.

In addition, the washing station helps train the farmers to improve coffee growing practices, thereby further improving the already excellent quality of Mulish coffee. As of early 2020, Mulish purchases coffee from 880 outgrowers in the areas surrounding the washing station.

Many of these smallholders are relatively new to the area, most having moved here to farm over the past ten years. Some have come from areas close to Mulish, in the Guji zone; while others have moved, with their families, from as far away as Harar because of government relocation programs. Besides coffee, many of the farmers’ families also work with cattle and honey and grow other cash crops. On average, each household works 4 hectares of land. 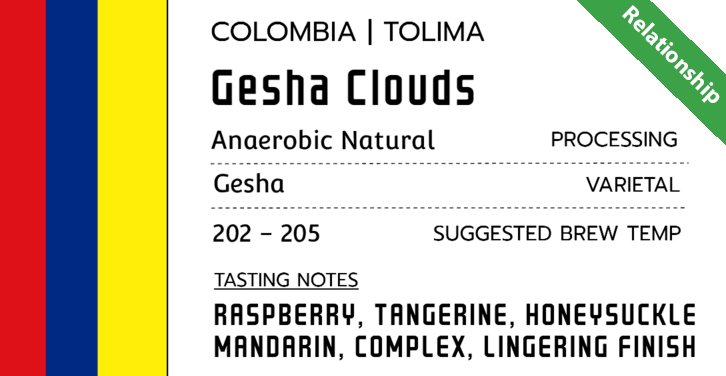 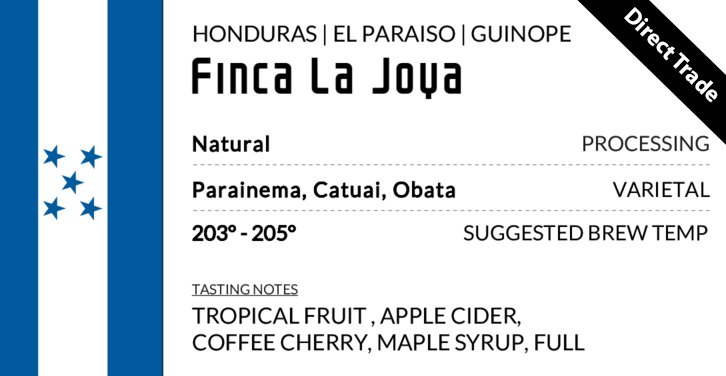 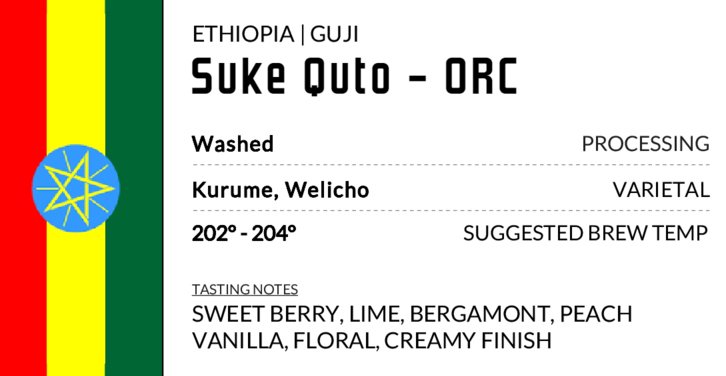 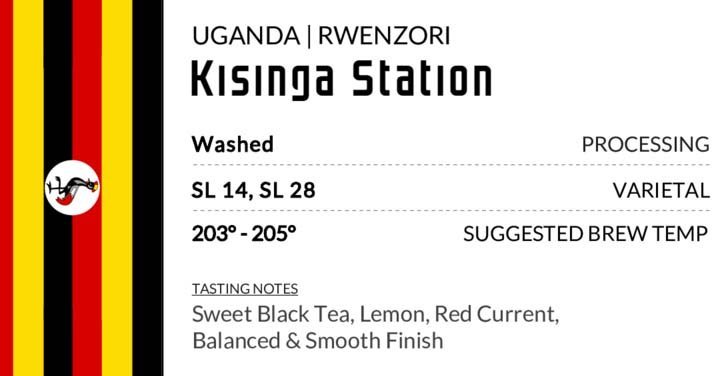 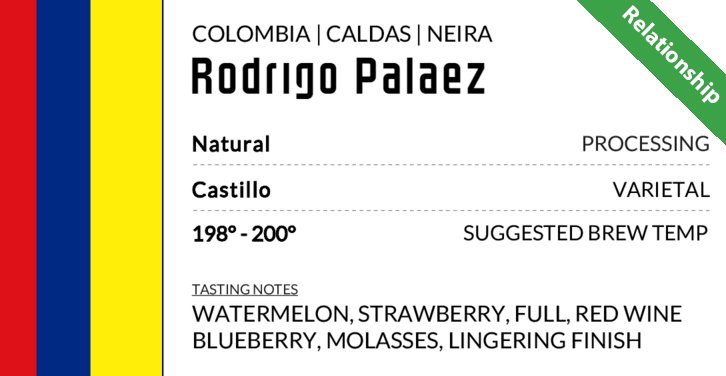